Transcripts from the Q&A Sessions will be added here
along with answers to questions received via email.

Additional materials as mentioned in the Q&A #2 Session

Q: Our team was in disagreement with our interpretation of the challenge guidelines on prohibited items.  Some read “Chutes and drag systems unallowable by FAA limits” to mean that parachutes are allowed within FAA guidelines while others read it as not being allowed at all. This is especially confusing for us because the background and context of challenge guidelines invite us to learn from a successful project that used a parachute to retrieve data during flights in Canada.
A: Parachutes and drag systems are allowed as long as they meet FAA requirements.

Q:  I have a quick question regarding the NASA FLOATing DRAGON competition. The HASP student interface description on the main website provides documentation on the interface afforded to payloads, but we didn’t see specific mention of the signal that will be sent to the student node vehicle for deployment. Is the signal coming from the gondolas an analog signal or will we receive notification to deploy digitally/serially via the RS-232? If this is a raw analog signal, is it coming from the same interface that provides the RS-232 connection?
A:  The HASP gondola interface is not how the interface is connected for this flight. Instead, the gondola will have a similar physical shape/design as those used for the HASP gondolas. The electrical interface between the deployer and CSBF will be a pigtail (two wires) to receive the signal to drop. No power will be provided the signal should be an analog signal.

Q:  I had a question about the deployer for the challenge. We had interpreted it as the deployer shall drop the node and the node would autonomously land to the landing zone. With this, we planned the design around all hardware being present mainly in the node system itself. However, when reviewing the first Q&A, as none of my team was present for that one, I saw that it was mentioned that the deployer itself would be the one holding the flight computer and all electrical components. I was just hoping for some clarification on that if possible.
A:  The deployer should hold all items required to maintain the node in a ready state prior to drop, for example battery power to keep the node powered during rollout, launch, and ascent. The flight computer is somewhat ambiguous, since that could refer to the computer to select the waypoints, or the computer to actuate/guide the node to the ground. The general idea is that anything that needs to fly to maintain the node can be kept in the deployer, but items required to ensure successful navigation during descent should be packaged in the node.

Questions regarding the raw data for historical flights:

Q:  For the 3 flights, was the descent controlled or free fall?
A:  Free fall.

Q:  What are the units for the columns?
A:  The units should be as follows:

Q:  Moreover, what is the maximum wind speed that our system should be able to handle?
A:  This is somewhat of a trick question, since the system doesn’t really care about the atmospheric wind sped per say. Your system should care about the relative wind speed, which will be a function of your system design and the descent velocities (and to a certain extent, your horizontal velocities). Thus it is more up to your team to model the designed system to understand what relative wind speed will be seen. 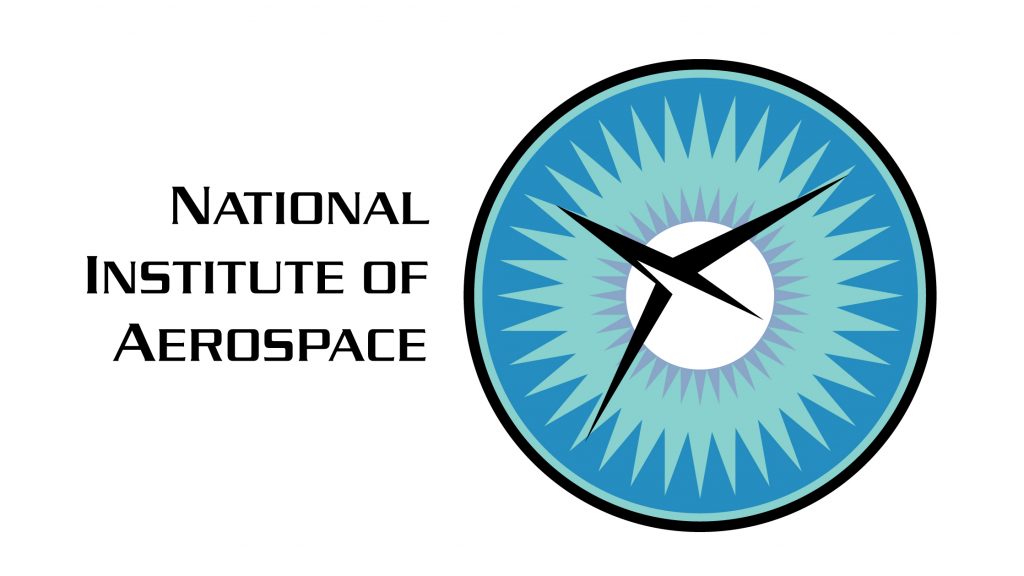 FLOATing DRAGON is managed by the National Institute of Aerospace on behalf of NASA’s Wallops Flight Facility’s Balloon Program Office.